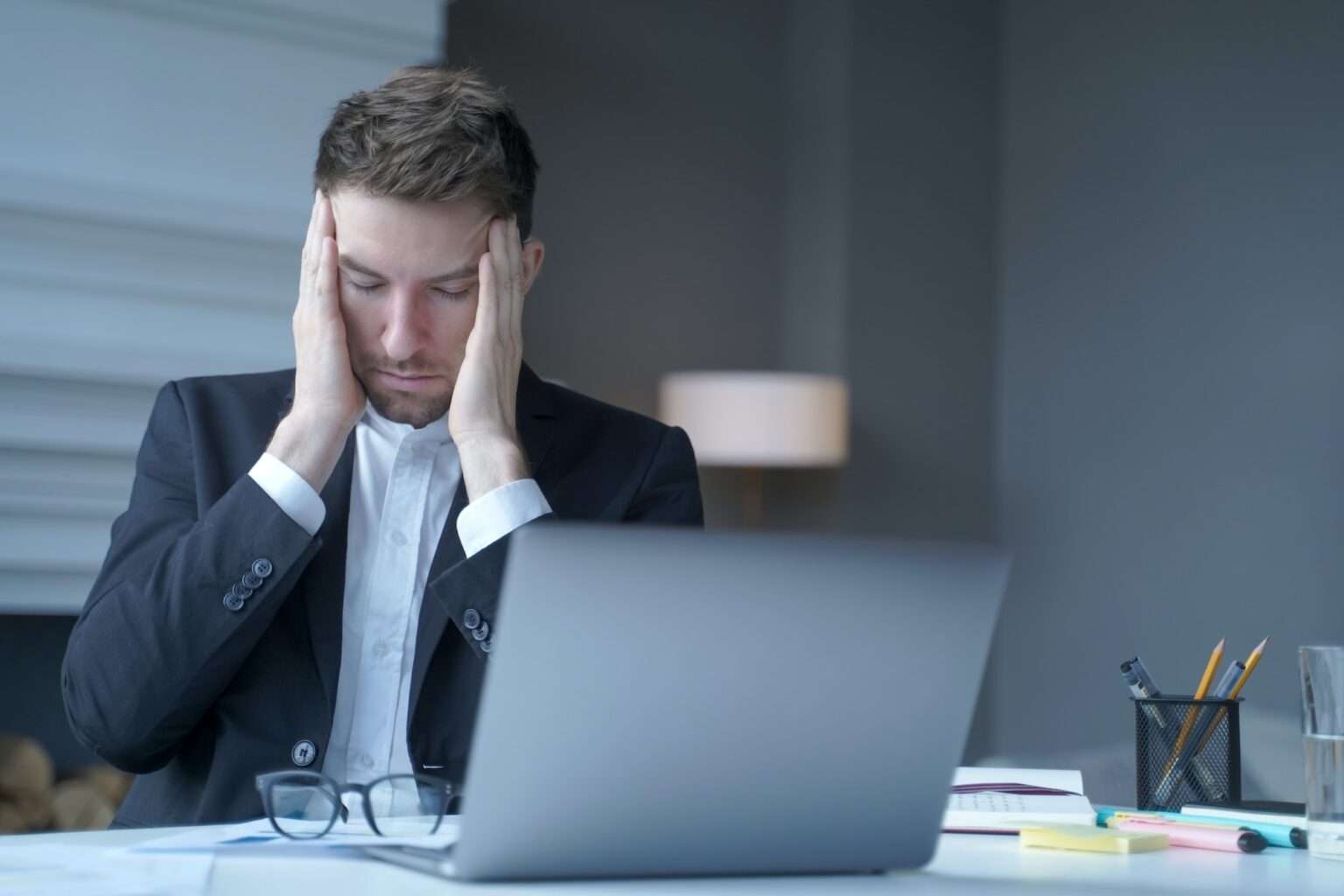 In the changing landscape of healthcare, new legal problems are emerging with health insurance companies potentially violating the No Surprises Act. The controversy centers around the way these health insurance companies calculated the Qualified Payment Amounts (QPA) for areas such as anesthesiology, emergency medicine, and radiology services, but may not be limited to just these services. According to the American College of Radiology (ACR), these violations “likely include rates from primary care provider (PCP) contracts.” A new study shines a light on the topic, coming from Avalere Health and commissioned by three national physician organizations that analyzed a subpopulation of PCPs. The study also concluded that contracting practices may prove to have direct impacts on the QPA, a reality that may bring consequences for healthcare.

The No Surprises Act contains a policy directive that the QPA calculation must be made based on payment data taken from “the same or similar specialty,” within the same geographic region. However, the study indicates that insurers could be making calculations by the median in-network rates for specialty services using PCP contracted rates for services that were never actually negotiated and according to the ACR, “may never be provided by those physicians and may never be paid. This method may violate the law and produce insurer-calculated QPAs that do not represent typical payments for these services.”

The reality is that multiple allegations exist where insurers have made alleged attempts to harness the new law in order to raise profits through a scheme to artificially lower the QPA. There are instances as well, where insurers have canceled provider contracts who refused large reimbursement cuts. The utilization of faulty data in the QPA calculation could prove to have several significant consequences according to the ACR including:

Jacqueline Bello, M.D., FACR, Chair of the American College of Radiology Board of Chancellors, commented on the implications of the study in an online release:

“This study demonstrates yet another reason why policymakers cannot make the QPA the primary factor in such arbitration nor base important regulations solely on insurer-produced and defined data. Decisionmakers should work with healthcare providers and insurers to consider relevant and verifiable data, ensure that patients have adequate provider networks, and protect access to care by ensuring sensible, sustainable reimbursement.”

The study looked at 75 primary care practice employees who operate in roles involved in contracting with insurers using a survey. The survey focused on the point of whether they contracted with insurers for services they seldom or never provide, as well as participated with negotiations on practices correlating to these services. The survey indicated that 68 percent of respondents listed services they seldom provide below twice a year, that were part of their contracts. Even starker, 57 percent of respondents listed services that they never offer as part of their contract.

Originally, Congress discussed incorporating a benchmark for deciding payment rates for out-of-network providers in the No Surprises Act. However, in their final discussions, they failed to specify a rate for this. According to the ACR, “Such a rate, Congress argued, could not adequately reflect the different specialties and regions care is provided in across the country. Instead, the law directed insurance companies to calculate their own QPAs and directed independent arbiters to take these QPAs into consideration when settling payment disputes.”

The purpose of the QPA is to echo a health insurer’s median contracted rate to providers founded upon the region where they operate and for providers who are grouped in the “same or similar specialty.”

In an ACR statement, the American Society of Anesthesiologists President Randall M. Clark stated, “This new research raises significant questions about the accuracy of insurer calculated QPAs We have received reports of extremely low QPAs that bear absolutely no resemblance to actual in-network rates in the geographic area, yet these same rates are being used by insurers as their initial payment.”

Insurers may have schemed to include contracted rates for services similar to those incorporated in the PCP contracts, that “will never be provided by those physicians and for which insurers will never pay.” The long-term consequences are stark. By including these rates which were not actively negotiated by the providers, it will consequentially act to reduce the QPA artificially. What is the ultimate result? According to the experts at the ACR, this act will lower payments for anesthesiologists, emergency physicians, and radiologists, in the long run, for stakeholders that perform these services.

Stakeholders suggest that lawmakers eliminate the QPA as the chief factor in arbitration. They want the QPA to be established correctly and have calculations founded upon the same or similar specialty network rates. In the long run, this would reduce possible negative outcomes of being dependent on health insurers median in-network rates, when calculated upon data from providers not involved in the direct negotiations of such rates.

The study gave a stark concluding statement regarding the problems with not fixing the methodology, stating:

“When policymakers consider methodologies to approximate market rates, approaches that include contracted rates for providers who rarely or never provide a service may result in estimated values that

are not reliable estimates of real-world payment rates. If policymakers aim to approximate market rates, approaches that incorporate utilization rates could mitigate unintended consequences of the contracting practices identified in this research.” 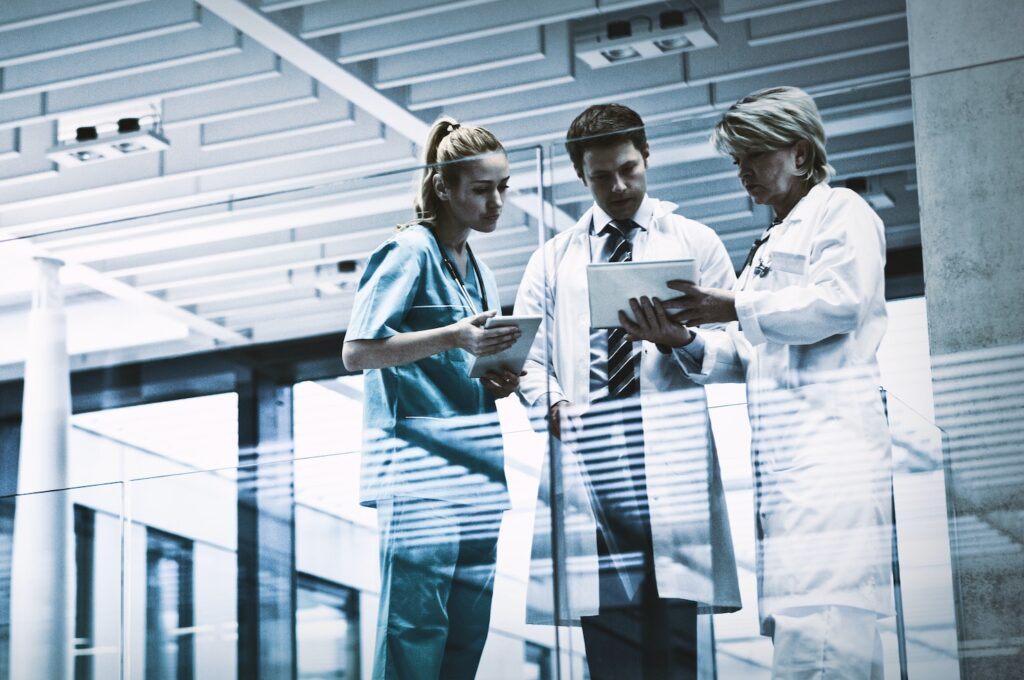 As discussed last month, chronic pain is a significant health issue in the United States with more than one in five adults having experienced chronic pain. Globally, it is the 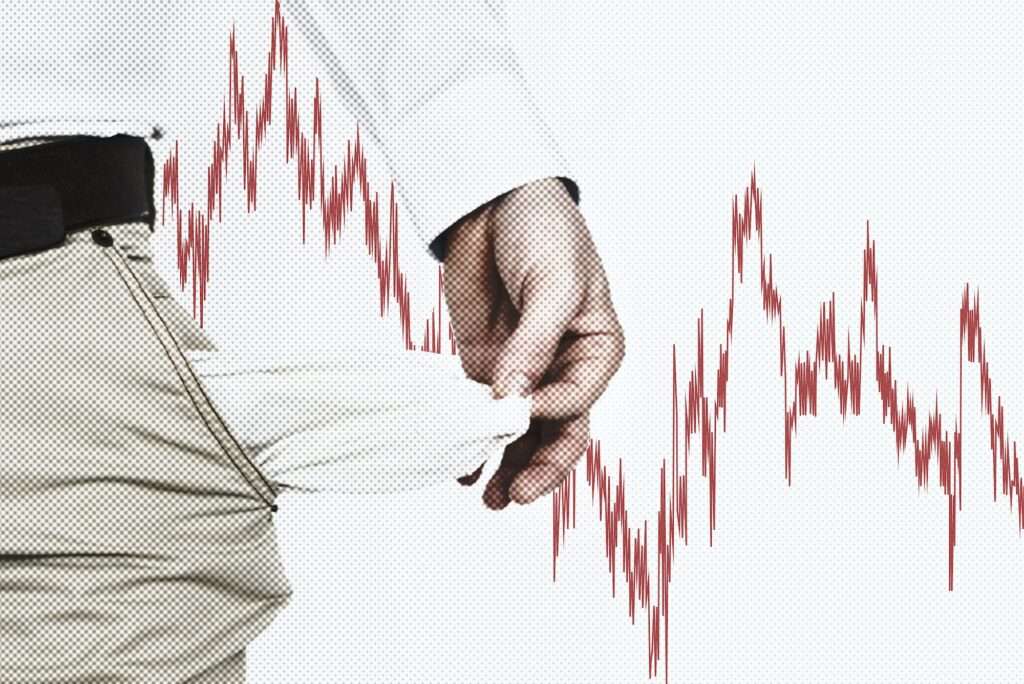 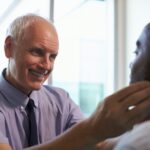 No Surprises – A Provider Primer for Uninsured Patients 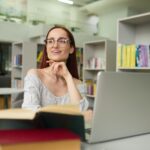 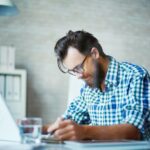 Unpleasant Surprises Stemming from the No Surprises Act 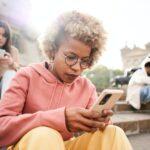 Understanding the Bottom Line in Healthcare