CMS: Medicare Advantage Plans Must Abide by the Two-Midnight Rule 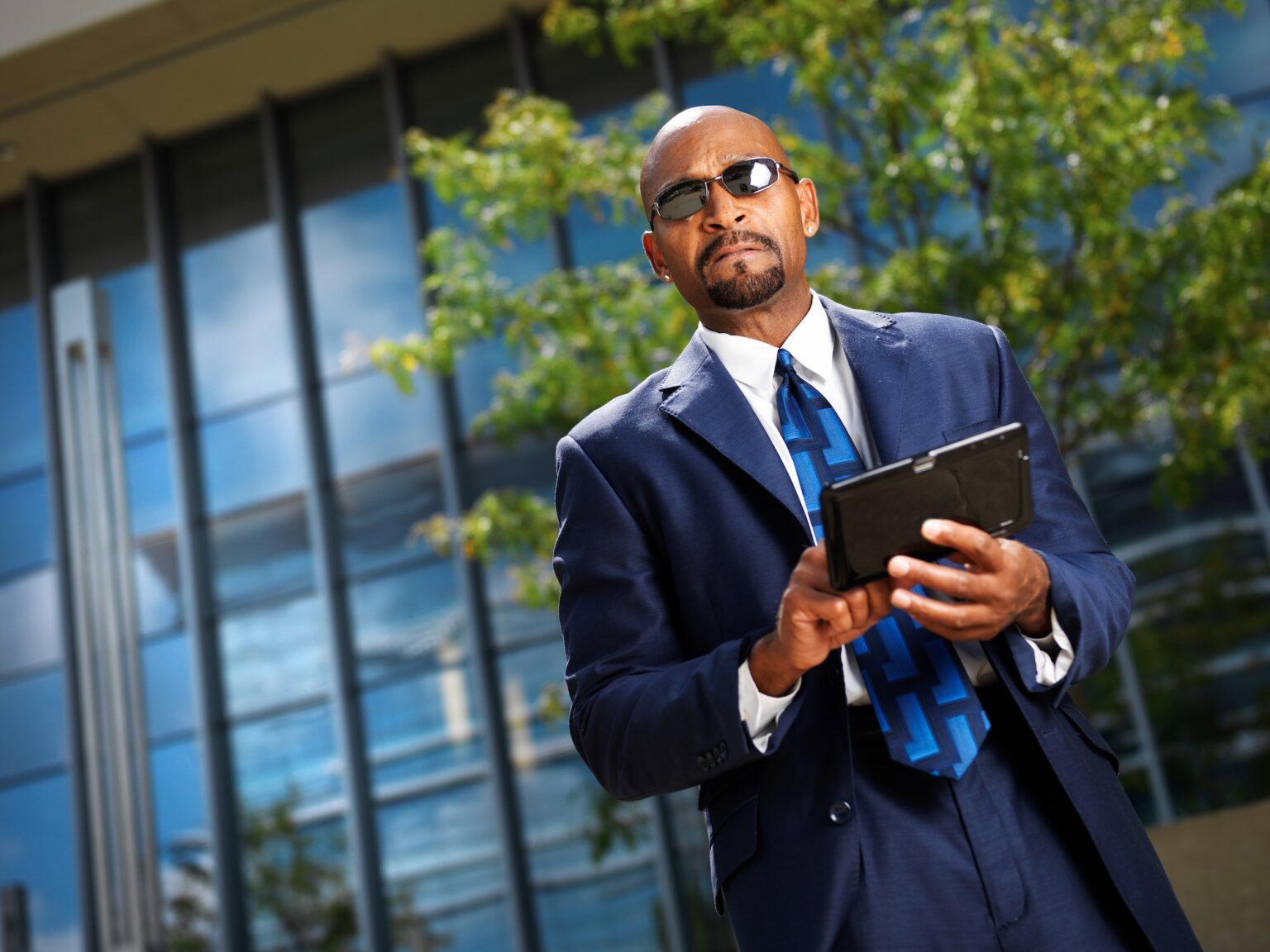 Last month, I told you that there would be big news coming, and sure enough, there was. The Centers for Medicare & Medicaid Services (CMS) proposed a new rule, to become effective in 2024, that would codify several provisions that apply to Medicare Advantage (MA) plans.

Now, what is important here is that what CMS is doing is putting into federal regulations the policies that it feels are already in place, but which MA plans have been ignoring or abusing, such as limiting access to inpatient rehab. But most importantly, they are codifying the applicability of the two-midnight rule to MA plans. And what that means is that I must now apologize to David Glaser for doubting him. David, I am sorry.

Now, while this is huge, the problem is that the rule, if adopted, will not take effect until 2024. But if they are simply codifying what is already in place, shouldn’t the MA plans have to abide by the two-midnight rule now? Sure seems like it. Yet their disregard and reliance on their own criteria continues. I am sure that David will have something to say.

In other news, the No Surprises Act provision regarding out-of-network billing continues to produce surprises. CMS has announced that it is raising the fees for filing a dispute from $50 to $350. That’s a huge increase.

Now, why was this necessary? It turns out that the fees CMS collects are supposed to cover the costs of administering the program, but while it has cost $4.9 million to run it, they have only collected $89,000 in fees. The other interesting thing was that of all the cases submitted for dispute resolution, only a third were actually eligible to proceed. And of course, there are still lawsuits challenging the process that are in place. It is certainly a mess.

Moving on, the U.S. Department of Health and Human Services (HHS) Office of Inspector General (OIG) released a report on Cigna’s Hierarchical Condition Category (HCC) submissions for one of its subsidiaries. And as usual, the OIG found that a lot of unsubstantiated codes were submitted. But Cigna had an argument that actually makes sense to me. They claim that many of the codes they submit to CMS are simply codes taken directly from office visit claims submitted by doctors, and there is no possible way they can validate every single one of these.

Now, when I posted this on LinkedIn, there were several comments about the value of clinical documentation integrity (CDI) in the physician office. But while employed doctors have access to the resources of their employers, be it a health system or even an insurer, there are still many doctors in private practice who can barely afford a receptionist and a medical assistant, much less a CDI specialist. They are in no value-based programs, where HCCs matter, and just take care of their patients as best they can. Their payment is not at all linked to diagnosis codes, so why would they spend time and effort sorting through all the coding rules to know when the code for a heart attack changes from acute to “history of?” They just know the patient had a heart attack, and they are treating them to prevent another one, so they put the code on the claim.

I can’t believe that I am siding with an MA plan, but it’s true. This time they make a valid point.

Now, what’s the solution? That remains to be seen. 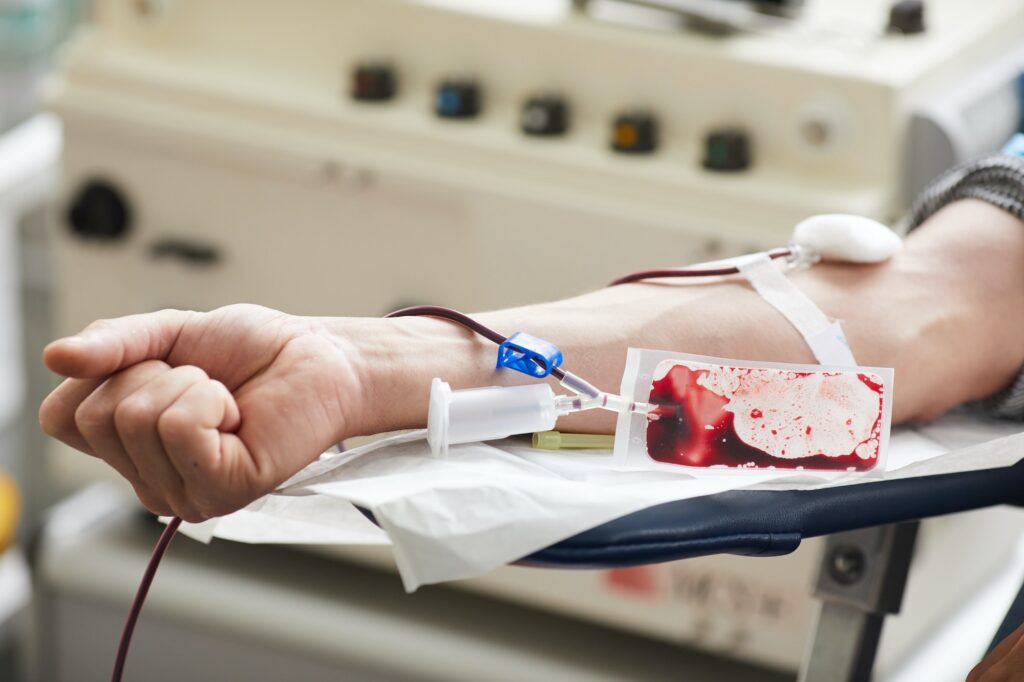 At one time, several codes detailed “abscess” for catheter-assisted drainage. However, the AMA has since eliminated these codes. So, what has happened with these codes 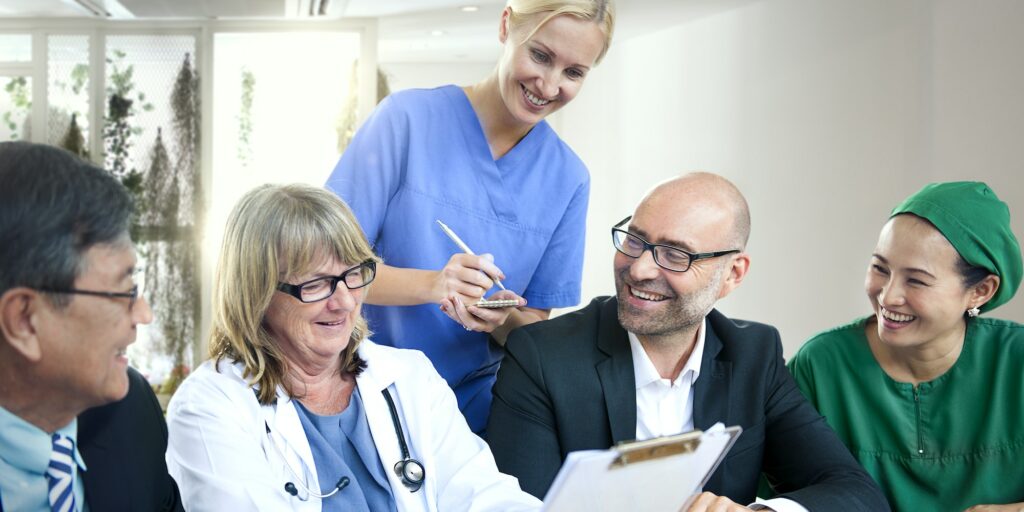 Understanding Add-On Codes for 2023 and Beyond

Knowing the basics of radiology and interventional radiology are imperative for successful coding and building a robust knowledge foundation. Among the key coding knowledge topics 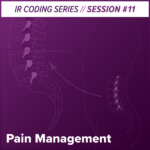 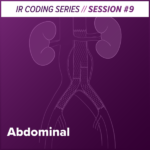 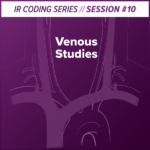 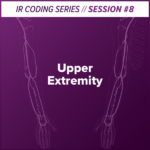 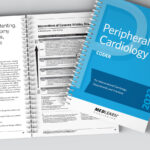 A 22-Year Success Story Rooted in a Strong Relationship 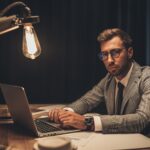 Will Auditors Abide by CMS Rules? 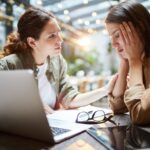 How to Make the EHR More Effective 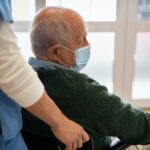 Antipsychotic Medications in the Nursing Home